No items found.
Product is not available in this quantity.
chapter

How to process email

Learn how to process emails to get grip on your inbox and never miss an email ever again. 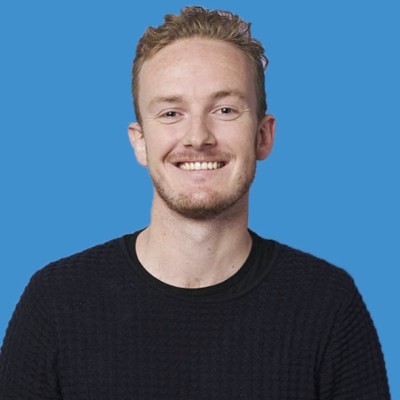 Ewoud is a growth hacker with 10 years experience and building automations has always been a part of scaling companies. 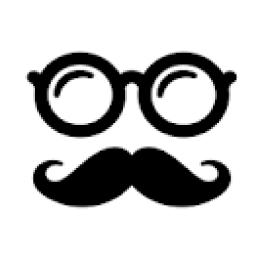 Bookmark link to add contacts to your newsletter

Minimise time in your inbox

How to send better emails

Work faster and better in Gmail

How to set up communication guidelines

Why you need to split processing and replying to email

In this chapter, I'll explain why it's important to split processing and replying to emails and how to set up the process to do so.

Let's start with an example. An inbox is sorted by the time emails arrive to the inbox. Here's an example. It's hard to pick out the important emails. That's why

Emails are sorted based on the time received, not on urgency. If you work through email top-to-bottom, you might not have time to see email #25 that is  super-urgent AND important. For this reason, you want to process emails first (without working on emails from top to bottom).

In the thought experiment, I've added a priority score (that's fictional and I've added manually). When we go over the inbox now, it's much easier to spot which 3 emails we have to respond to first. Half way down the inbox is an email with a 100/100 priority. Our Google Ads have been paused. I need to respond to this immediately.

If I would've started at the top (16:40) and worked my way down the list of emails, I would have seen the important email much later. Replying to 8 emails with tasks inside them takes, let's say an hour. So we would lose 1 hour of ads not running in the example. That's why it's important to process all emails so you can sort them (in Gmail labels) based on priority.

Replying to emails based on priority

With all the emails processed, this is how you should answer the emails - from the highest priority to the lowest priority. The only issue is that this priority scoring doesn't exist in Gmail. That's why I use Gmail labels with action steps. The labels are buckets based on the next step taken.

How to process your inbox

The goal is to go over emails as quickly as possible, to catch important AND urgent emails. You want to assess all emails to prioritise them first and only then start working on the tasks inside emails.

After you’ve processed all emails, you know which has the highest priority. Although an empty inbox “inbox zero” feels great, it’s not a goal in itself.

The goal is to get grips on the priority of emails and respond to the most important email first. Here’s how to do that.

I’m borrowing heavily from the Getting Things Done methodology.

Step 1: if it’s not actionable

I hope you enjoy reading this free chapter.

I hope you enjoy reading this free chapter.

Ready to automate your operations?

Our automation experts can probably find improvements in your current tool stack, automations or processes. Feel free to contact us for a free audit.